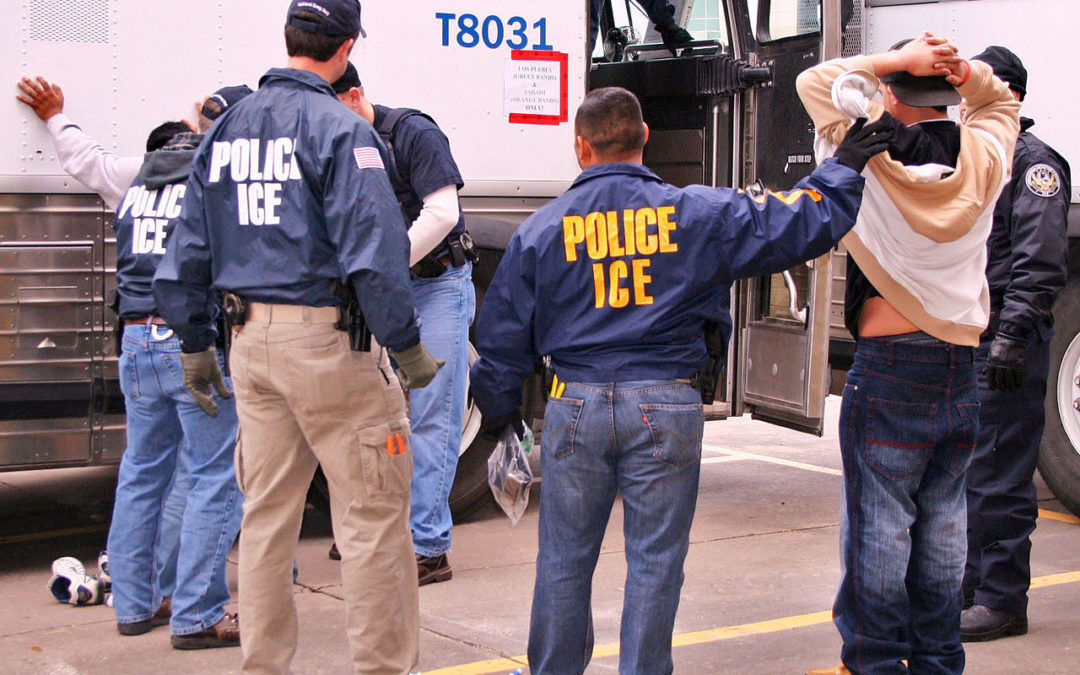 A coalition of pro-migrant, labor, anti-police brutality, and progressive activists are coming together to rally at Port Authority on August 23 to demand that Greyhound Corporation end collaboration with Immigration & Customs Enforcement (ICE) and Border Patrol agents.

Every day across the U.S., ICE, DHS and Border Patrol agents are allowed to board buses with Greyhound’s permission in an attempt to detain migrants. Greyhound is NOT required to allow immigration agents onto its buses and should stop all collaboration immediately. Buses are for transportation, not to help ICE carry out menacing deportations.

Greyhound, according to its website is the “largest provider of intercity bus transportation” in this country with more than 3,800 destinations. And according to the Bureau of Transportation statistics, over 18 million people ride Greyhound every year.

To many of those 18 million, Greyhounds collusion with ICE and Border Patrol can appear to endorse the anti-migrant anti-worker climate in this country. The racist rhetoric emanating from the White House is at the root of horrific attacks such as that in El Paso, Texas and Gilroy, Cal. Greyhound should help foster an end to this violence, not help promote it.

When ICE boards Greyhound, it becomes a safety issue as well as delays can cause even more pressure for drivers who are already under stress to meet deadlines. Neither drivers nor passengers are safe when they can be harassed or intimidated by agents that unfortunately represent a federal government led by an openly racist, xenophobic white supremacist. Donald Trump’s ongoing rhetoric that migrants are “criminals, rapists and thugs” can mean that ICE agents boarding Greyhound may have a particularly preconceived toxic attitude toward riders.

The union of Greyhound bus drivers, ATU Local 1700 has endorsed the call to stop ICE and Greyhound collusion and are supporting the American Civil Liberties Union lawsuit against Greyhound.

Speakers at the rally will include the Peoples Power Assembly, FIRE, the Laundry Workers Center, student and human rights activists and others.