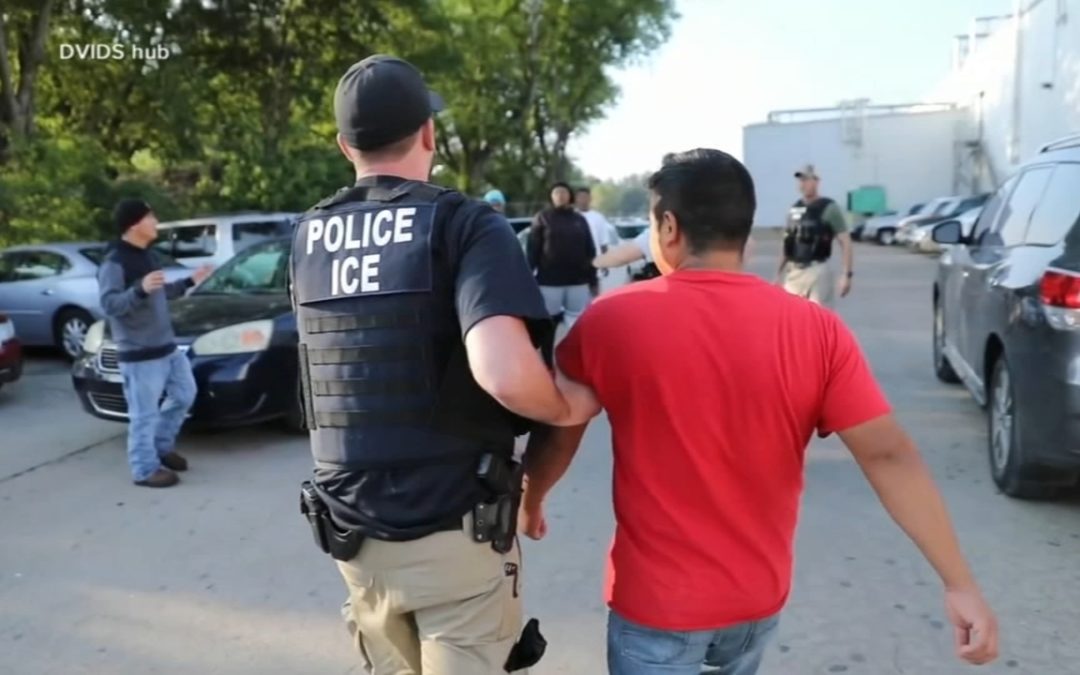 Last week, we saw heartbreaking scenes of children crying, all alone after ICE snatched away their parents in immigration raids at Mississippi factories. Those raids are happening everywhere, from workplaces to neighborhoods to everyday transportation – like your regular Greyhound bus.

For over a year now, tens of thousands of ACLU supporters have been fighting to stop Greyhound from letting Border Patrol board its buses. Greyhound has refused to comply, so now it’s time to have a word with the manager.

Greyhound’s complicity in the Trump deportation machine is a clear violation of the code of ethics of its parent company, FirstGroup plc. Let’s raise our voices and demand that FirstGroup direct Greyhound to comply with its code of ethics and stop throwing customers under the bus.

As a private business, Greyhound has a Fourth Amendment right to deny Border Patrol permission to board and search its buses without probable cause or warrant (unless the bus passes through a CBP checkpoint). By allowing Border Patrol to target passengers, the company is fueling Trump’s deportation machine.

Border Patrol agents draw conclusions about passengers’ immigration status based on the color of their skin and the sound of their voice. This is racial profiling. It’s harassment. It’s an inhumane and unnecessary business practice. And it’s a clear violation of FirstGroup’s stated values.

Sign the petition to FirstGroup plc: Stop Greyhound from throwing customers under the bus.

If we stay in this fight and keep up our momentum, then we can stop Greyhound from being a part of this government’s all-out assault on the rights of immigrants – on the rights of all of us.

Thanks for taking action,