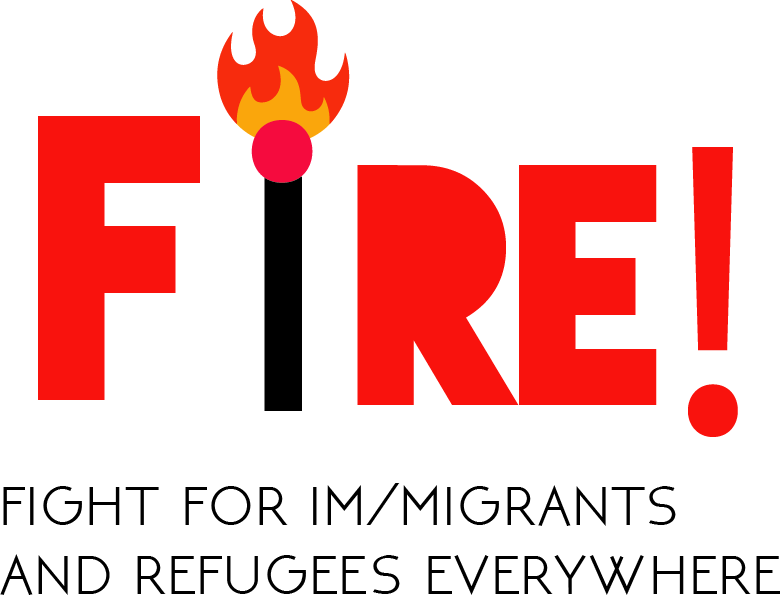 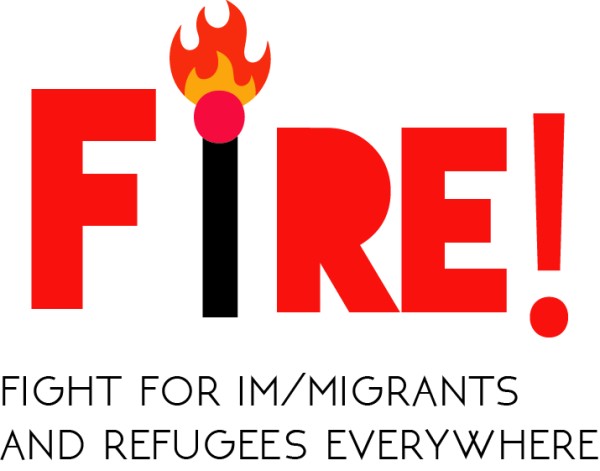 Fight for Im/migrants and Refugees Everywhere released this statement on July 5.

Fight for Im/migrants and Refugees Everywhere (FIRE) is in solidarity with the global rebellion for Black lives. It is right to rebel against police terror. The same racist, sexist, police violence used to terrorize people at home is deployed by law enforcement agencies like ICE (Immigration and Customs Enforcement) and CBP (Customs and Border Protection) against migrants in “defense” of borders. That same violence is extended and expanded upon by the U.S. military across the globe. Fighting this violence at home and violence abroad is the same struggle, same fight. U.S. imperialism means we can’t breathe!

We are collectively engaging in an international effort to dismantle violent, racist structures. We understand that all monuments to white supremacy and colonialism should and will be toppled. This includes borders and all forms of human caging, including jails, prisons and detention centers.

We know Black people are disproportionately criminalized and brutalized by law enforcement. Black people are also disproportionately targeted for deportation. According to a study completed by the Black Alliance for Just Immigration, “While Black people represent just 7.2% of the undocumented population in the U.S., they are greatly overrepresented in the immigration legal system. Over 20.3% of people facing deportation because of criminal charges are Black.”

The global rebellion against racist police terror has dealt a serious blow to law enforcement’s genocidal efforts to erase communities of color. That erasure is backed by this country’s highest court that’s sitting on land stolen from Indigenous people. The U.S. Supreme Court endows corporations with the “right” to destroy the earth for monetary gain and empowers law enforcement to brutalize Black and Brown people without facing any consequences. Other recent SCOTUS decisions did not give “rights” to LGBTQ2S+ people and migrants — we’ve had to battle for every advance we’ve won. We do not want crumbs of liberation; we want the whole damn meal!

During this rebellion for Black Liberation, incredibly important wins have been generated. We plan to see a day when we have won everything, because as Fannie Lou Hamer said, “Nobody’s free until everybody’s free.”

We are in solidarity with those engaging in acts of resistance, both in the streets and in human cages. No cages! No borders! Defund and abolish the police, ICE, and the U.S. military!